Since 2012, private equity has been poised to capitalize on debt markets, as a result of the resurgence of IPOs and M&A activities. As of September 2013, the year-to-date IPO deals were 153, and over 200 companies were expected to debut by the end of the year, which were the highest in IPO market since 2007.

According to the press release of October 7th 2013 by Thomson Reuters and the National Venture Capital Association (NVCA), during the third quarter of 2013, 26 venture-backed IPOs raised $2.7 billion, a 13 percent increase from the second quarter of the year and an 11 percent increase in dollar terms compared to the previous quarter.

In the U.S., continued confidence in economic recovery, rising equity markets has been another catalyst for private equity investing. Some private equity firms are taking advantage of the Small Business Administration (SBA) programs to leverage their funds with cheaper debt, some are being very innovative and entrepreneurial with the approaches to realize gains, without charging LPs higher fees. Another emerging phenomenon in the U.S. is that more and more private equity firms are working with hedge funds in order to seek investments within the alternative assets space.

Despite the volatility in the private equity markets, outside the U.S., emerging markets and pioneer markets have had generated strong returns since 2012. Among BRIC countries, Brazil realized the most solid returns. Other areas, including Africa and Latin America in general, also performed very well. 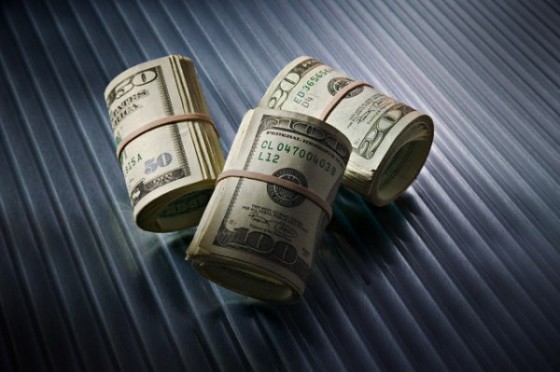 The Yale Endowment is widely recognized for its investment philosophy in this space. The Endowment’s private equity portfolio, overseen by Timothy R. Sullian, who joined the Yale Investments Office in 1986, had a target allocation of 35.0 percent as of fiscal year 2012, far exceeded the 10.9 percent actual allocation of the average educational institution for the same period.

There are a few things for investors to consider:

These considerations, however, do not discount the critical role that private equity investments play in a portfolio and the overall capital markets, particularly for institutional investors such as endowments and foundations who have a longer-term horizon.